When we last left the Search Party crew (which returns Thursday, June 25 on HBO Max with all 10 episodes), the Brooklynite hipsters’ world was about to be turned upside down, after Dory was arrested for the murder of private investigator Keith Powell. In the trailer for Season 3 released Monday (embedded above), we learn that she’s not the only one who’s about to face some dire consequences.

According to the official description, “The third season finds the gang swept up in the trial of the century after Dory (Alia Shawkat) and Drew (John Reynolds) are charged for the semi-accidental murder of a private investigator. As Elliott (John Early) and Portia (Meredith Hagner) grapple with whether or not to testify as witnesses, the friends are pitted against each other and thrust into the national spotlight, as Dory’s sanity begins to fracture.”

Elsewhere in the clip, Elliot tries to sniff out the snitch, while Christine Taylor’s Gail shows up to the jail with news from the outside. (“You’re famous! Your arrest was the most fabulous public arrest ever.”) We also get a glimpse into Dory’s new life as a viral sensation, and Elliot and Portia suffer some truly tragic dye jobs.

Related News  2020 Comic-Con At-Home: Your Guide to Getting the Most Out of SDCC's First Virtual Event

This will be Search Party‘s first new season since its two-season TBS run ended in 2017. And good news for its very patient fans: The show is already renewed for Season 4. For those not caught up, Seasons 1 and 2 are now available to binge on HBO Max.

Watch the trailer above, then hit the comments with your thoughts. 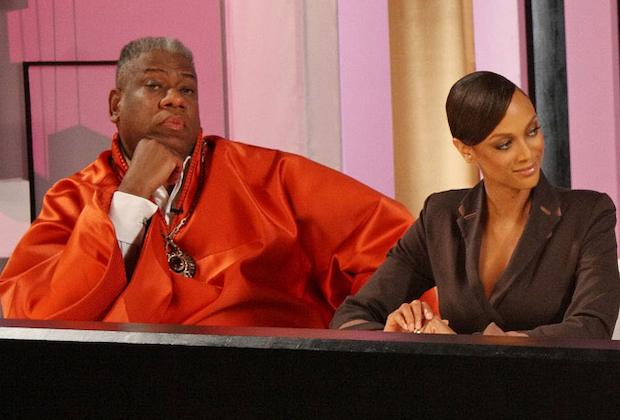 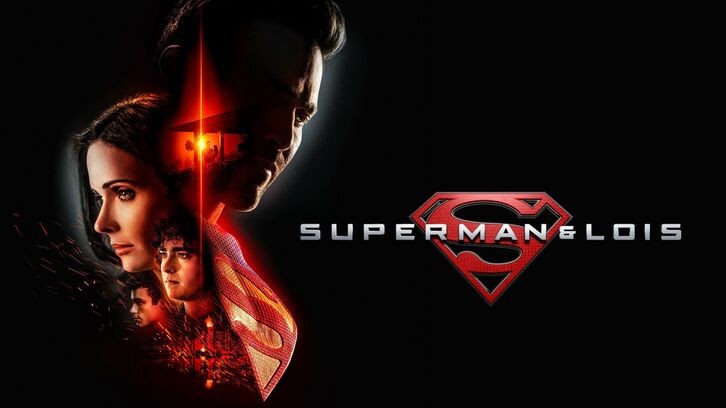 POLL : What did you think of Superman & Lois – The Ties That Bind? 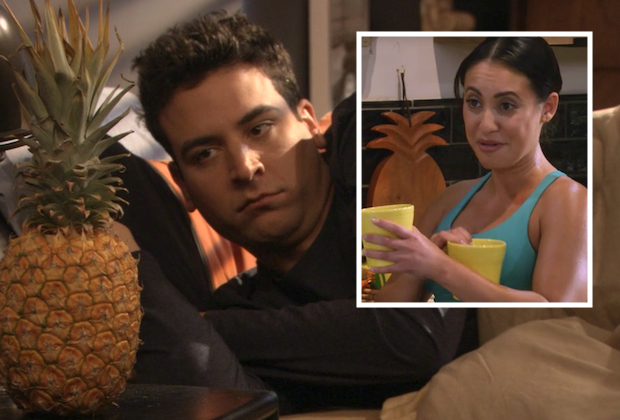 How I Met Your Father EP Talks HIMYM Easter Eggs — Plus, Is Tinder Match Ian Linked to This Memorable Character?